One of the most common problems with a conventional plumbing systems is low water pressure, which makes for showers that deliver water at a mere dribble. The solution that most people opt for is a power shower. A power shower is a mixer shower that includes a pump to increase the water flow from the shower head. Installing a power shower will make your showering experience far more cleansing and enjoyable.

Is a power shower right for you?
Power showers can not be used with every plumbing system. A power shower can not be used with mains pressure cold water, an unvented heating system or a combi boiler. They may be installed on any low pressure, tank fed water delivery system, as long as the tank is set higher than the shower. In addition, if your water tank supplies several outlets, it should hold at least 50 gallons of water. 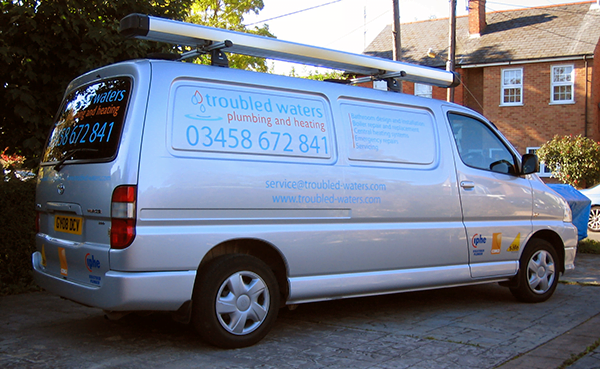 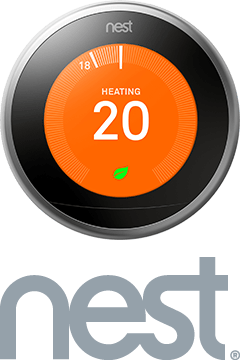